It’s been a few years – 2019 to be exact – since Clap Clap Riot took their unmistakable rollicking guitar pop on the road. And after a COVID-induced postponement, the band is now gearing up to kick things off in true riotous style in Wellington at Meow on Friday, August 20. They’ll then head north to hallowed ground – Auckland’s famed Whammy Baron Saturday, August 21. The tour picks up again in Christchurch at Blue Smoke on Friday, August 27 before its spectacular finale in Dunedin at Dive on, Saturday, August 28.

The Auckland five-piece have also just revealed their brand-new single ‘It’s Alright’ will be out on Friday, July 16.

Clap Clap Riot raises the bar on ‘It’s Alright’ – a short, firecracker of fuzz pop all about “our ability to overthink things”. Recorded live at the Lab Studios with Tom Healy on production duties, ‘It’s Alright’ reinforces the band’s reputation for turning out rollicking classic guitar pop, with raw and energetic songwriting and sets the scene for the release of their fourth album due out in the first half of 2022.

It marks an exciting new phase in the life of Clap Clap Riot, which has chalked up an impressive list of achievements and accolades since turning heads with their debut record COUNTING SPINS in 2012. NOBODY / EVERYBODY (2014) and DULL LIFE (2017) followed, firming up the band’s place as one of the most exciting forces in the local music scene.

Their highly energized live shows have also seen them sell-out shows across New Zealand and tour a number of times across the ditch. They were selected to tour the country with Alt-J, have played alongside The 1975, Jimmy Eat World and Manchester Orchestraand appeared at festivals Rhythm and Vines, Big Day Out, Homegrown and Splore.

Now Clap Clap Riot is ready to hit play on a new chapter. Don’t miss out on the chance to catch their explosive live show this August. 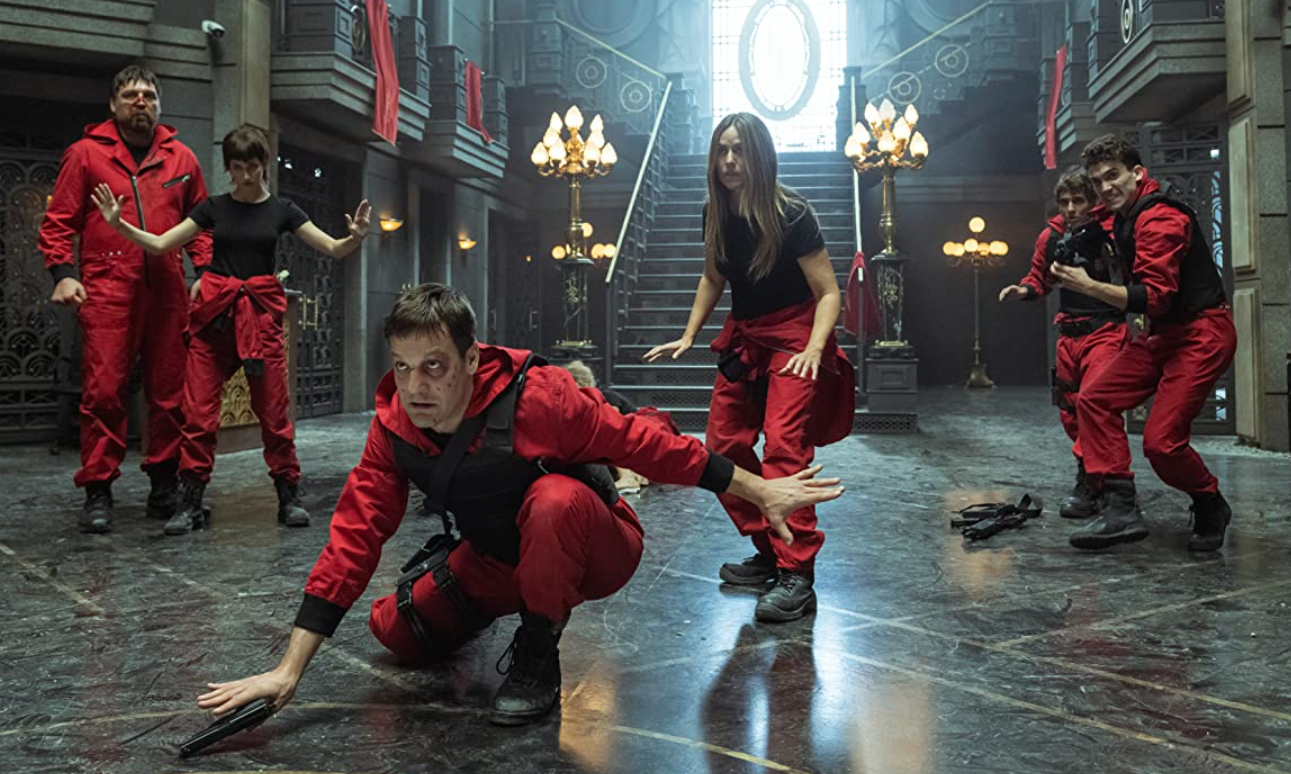 END_OF_DOCUMENT_TOKEN_TO_BE_REPLACED

l Parsons’ ‘Carry On’ single release tour has been postponed to December.Due to alert level and COVID restrictions, the 4-date tour, which was due to kick off on September 9, has been pushed back three months. All tickets purchased remain valid for…

END_OF_DOCUMENT_TOKEN_TO_BE_REPLACED

Following the success of 2020’s inaugural festival, Live Nation in association with Auckland Unlimited, is proud to present Elemental Nights 2021 as part of Elemental AKL.   Thanks to the Trans-Tasman ‘bubble’ gateway, Elemental Nights is ecstatic to deliver an elite concert series showcasing…