Hawaii-based music legend George “Fiji” Veikoso will team up with local R&B sensation, Aaradhna, and other well known artists to perform a fundraising concert for his cyclone stricken home country of Fiji.

The concert is being promoted by Danny “Brotha D” Leaosavaii of Dawn Raid Entertainment, organiser of the successful I Love Samoa Tsunami Relief concert at Vector Arena in Auckland which raised over $400,000 for Samoa in 2009.

“We are excited and very happy to see this important event going ahead on Saturday 21st May, despite initial delays confirming the Michael Fowler Centre.” says Leaosavaii.

“When disaster strikes in the Pacific we all want to help because we’re all connected by the Pacific ocean, and some of these stars like George Fiji Veikoso and Aaradhna have family connections in Fiji, so it’s a chance for them to use their talents to give back to the people,” he says.

Fijian community leader and Chairman of the Viti Weligitoni Community Association, Ratu Varani Komaisavai, says “our community is very grateful to have so many well known Pacific music stars supporting this worthy cause to help rebuild Fiji”.

“The need for urgent ongoing humanitarian assistance still remains great in Fiji at this time. So we are touched by the tremendous support received from other Pacific communities around Wellington, some of whom have helped us organise this important event”, says Ratu Komaisavai.

Chairman of Churches Unite Collective, Andrew Perez, says “it is a great blessing for us to work in partnership with the Viti Weligitoni Association and the sponsors of this event to help restore the livelihoods of the people of Fiji”. 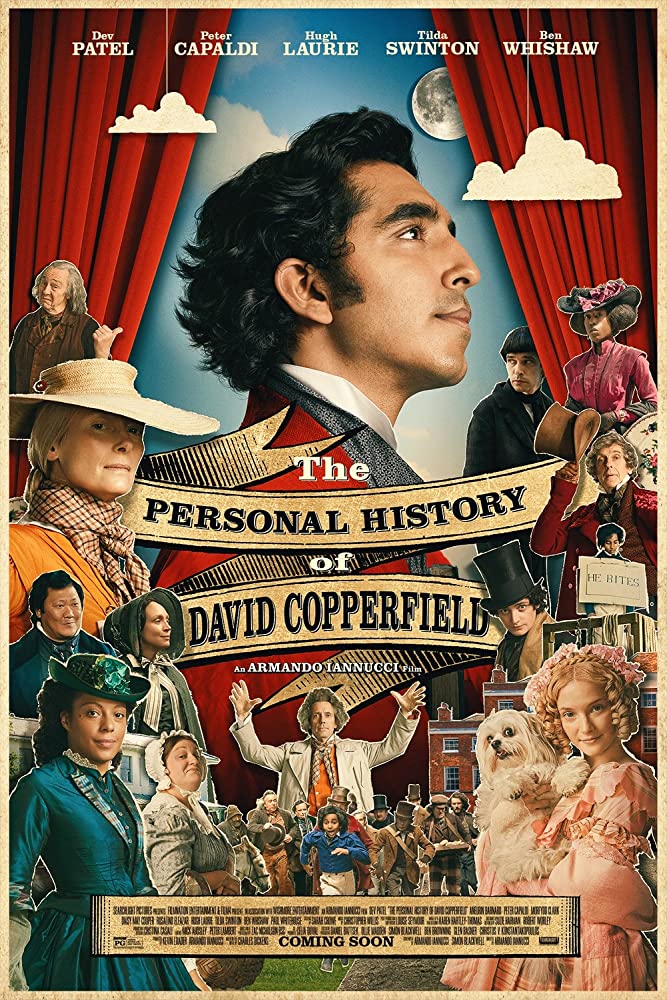 Crave! episode 95: Alien Weaponry, The Book of Mormon, Bombshell, The Personal History Of David Copperfield, Emma, and a few thoughts about what’s next.

In what could be the last episode of Crave! to fully feature live entertainment for quite some time, Simon and Steve share a few thoughts about what lies ahead. But in more positive thoughts, Steve has a lot of good…

END_OF_DOCUMENT_TOKEN_TO_BE_REPLACED

Eccles Entertainment and Mediaworks bring you original kiwi hitmaker Dave Dobbyn playing this September at Auckland’s The Cauldron at Spark Arena! Dave Dobbyn and full band, with the addition of a horn section, will take the stage to play through…

END_OF_DOCUMENT_TOKEN_TO_BE_REPLACED

After being hugely impacted by COVID-19 restrictions, which resulted in four seasons of shows being cancelled, postponed or dramatically altered from their 2020 line-up, Auckland Theatre Company (ATC) will make a triumphant return to the stage at ASB Waterfront Theatre…

END_OF_DOCUMENT_TOKEN_TO_BE_REPLACED

After selling out Auckland’s Powerstation in just six days, Auckland’s indie faves The Beths announce a nationwide tour in support of their new record Jump Rope Gazers, out next Friday 10 July on Carpark Records. The tour will see The Beths criss-cross New Zealand…

END_OF_DOCUMENT_TOKEN_TO_BE_REPLACED

Young Auckland singer-songwriter Grace Kelly is thrilled to finally announce her first live shows to celebrate the release of her debut EP ‘before.’ – a collection of five catchy, upbeat tunes of feel-goodcountry songs and heart-felt ballads. Infectious lead single ‘That Girl’ is a…

END_OF_DOCUMENT_TOKEN_TO_BE_REPLACED

The Beths share “Out of Sight,” a new single from their highly-anticipated sophomore album, Jump Rope Gazers, out July 10th on Carpark Records. The band performed the single on their “Live From House 3” live stream yesterday. It follows previously released singles “I’m…