There’s a lot to be said for raunchy comedies. American Pie was genuinely funny (sequels and spin-offs progressively less so); Bridesmaids was, similarly, well sharp. And both were crude and foul. Done right, the crude and the foul season and leaven the humour; done right, the result can be properly entertaining.

Like A Boss, then, failed where others have succeeded. It’s a buddy comedy about Mel (Rose Byrne, looking troubling like a Dollar Store Ivanka Trump) and Mia (Tiffany Haddish), friends from childhood, but, we’re reassured, definitely “non-sexual life partners,” because, you know we can handle mixed-race besties, possibly even mixed-race lovers, but obviously not mixed-race lesbians, who now run MM, a makeup shop in Atlanta that, despite only having two employees, gay-best-friend Barrett (Billy Porter, giving the only truly decent performance of the piece) and non-specific-extra Sydney (Jennifer Coolidge, who is very definitely no longer Stifler’s Mom), is half a million dollars in debt. In walks Claire Luna (Salma Hayek, who presumably is only doing this for a payout that is likely as large as it is ill-deserved), one part cosmetics mogul and several parts narcissistic animated blow-up doll with, by her own conceit, “humungous breasts,” to save the company and the day. She has, obviously, designs on the brand but not its creators, and so proceeds to drive a wedge between the two non-sexual life partners in an attempt to divide and then conquer.

And so the film lurches from set-piece to set-piece, occasionally but infrequently landing its gags. Haddish is tolerably entertaining, but rarely much more; Byrne plays her usual character, a slightly insipid white girl who’d like to have a bit of an edge to her but can’t quite pull it off. The story is ill-conceived; Byrne’s Mel is supposedly a business manager, but convinces her mate to sign away the company overnight without ever troubling lawyers or accountants, to name but one example. There’s a chorus of mates who try to explain to the audience the dynamics of the pair’s relationship, but the relationship is so one-dimensionally drawn that it’s hard to care. So we’re left with scenes that perhaps sounded all clever and edgy and shit in the writers’ room, but which fall flat on the screen. There’s the “does Brooke the cook have a dick?” gag that’s overstaying its welcome on its second appearance but then gets several more airings. There’s the “too many chillies” gag that doesn’t quite know where to rein itself in, and proceeds to squander any goodwill it may have built up. And when Claire does manage—briefly; this is hardly a spoiler, so telegraphically obvious is what little arc the narrative has—to split the pair, it’s hard to swallow that two women who had been life partners, albeit non-sexual ones, and business partners, for so long, would be so easily cleft apart.

But complaints about narrative integrity and credibility are the least of our worries here. The entire film is lazily assembled, gags about dogs’ dicks or vagina cakes being either shoehorned in where they simply don’t work or flogged to death through the kind of massively patronising expository that lets the audience know the writers and directors don’t trust them to get even the most sledgehammerishly unsubtle jokes.

And then there’s the crowning jewel of this film, the fly on the dogturd that is Like A Boss, Salma Hayek’s potentially career-redefining role as Claire Luna. Hayek has been a quality actor, and one with range and depth (Dogma, Traffic, Wild Wild West), but lately she’s been slumming it in lightweight nonsense like The Hitman’s Bodyguard, and Like A Boss sees her sink to new depths. Claire Luna is a simplistic, caricatured nonsense of a role that Hayek manages to strip of any nuance, turning in a performance that is at once hopelessly overwrought and painfully thin and weak. She really should know better.

If you like formulaic, simplistic and poorly-executed comedies, then Like A Boss is the film for you. If you like actual entertainment on your visits to the cinema, please avoid this film.

← RICHARD JEWELL: IT’LL MAKE YOU ANGRY, AND THAT’S THE IDEA
Laneway Festival 2020: another great day out → 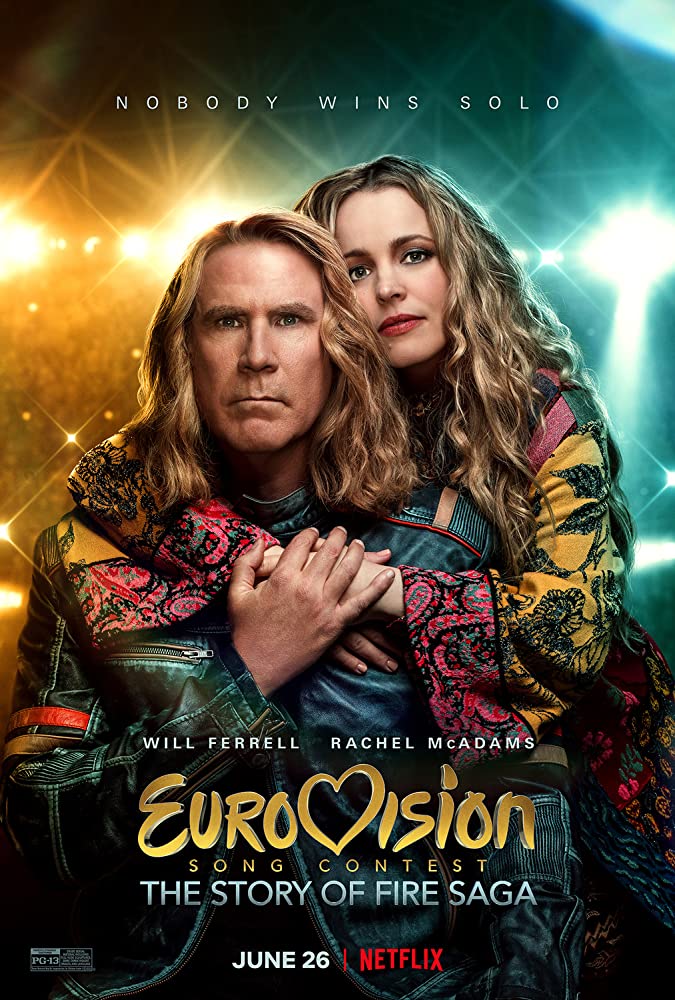